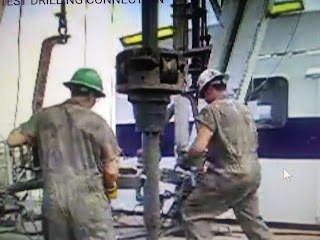 It's finally a good thing to have a president that believes in energy independence and doesn't kowtow to wacky environmentalists.
We have an abundance of energy right under our feet to tell other countries that don't like us to take a hike.


Wall Street Journal reports U.S. oil production surpassed 10 million barrels a day in November for the first time in nearly 50 years, a milestone that underscores the growing dominance of the U.S. oil industry.

While global oil exporters once dismissed shale as a flash in the pan, the industry has emerged more efficient than ever from a three-year oil price rout and is poised to take advantage of prices that are at their highest levels since late 2014.