With McCain retreat, some look to Romney to carry traditional Republican torch of being RINO hated by GOP base 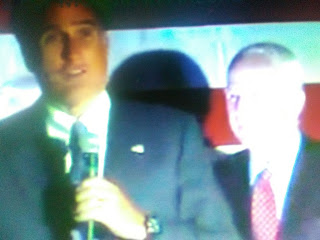 Mitt Romney is tailored made for the role.  He's useless to the base.

Washington Post reports in more ways than one, followers of traditional Republican orthodoxy are facing an emotional inflection point this week.

Sen. John McCain (R-Ariz.), at home battling an aggressive form of brain cancer, will not attend this weekend’s Munich Security Conference, an annual gathering of foreign policy leaders from NATO nations that has become a central clearinghouse for global security matters and a celebration of Western values and democratic institutions.

McCain, an avatar of all of the above, has been a regular attendee for decades. Last year, less than a month after President Trump took office, he stole the show with a speech that denounced the new president’s refusal to condemn Russian President Vladi­mir Putin.