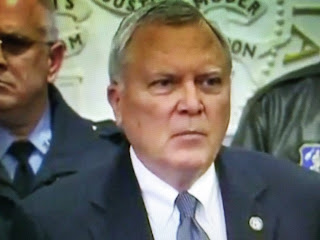 For every action there's an opposite and equal reaction.
Delta Airlines thought they were being cute to curry public favor by dropping their association with the NRA.  Now Delta honcho has to explain to his share holders why is good business to lose a favorable tax break.  I don't think the conversation is going to go over well.


Washington Times reports Georgia Gov. Nathan Deal signed Friday a tax-reform bill that eliminated a lucrative tax break for Delta Airlines over dropping its partnership with the National Rifle Association, but the airline insisted that there are no hard feelings.

Delta CEO Ed Bastiancalled the Republican governor a “great friend” despite the signing of the $5 billion tax-cut legislation, which was shorn by the state Senate of a $50 million jet-fuel tax exemption last week in retaliation for Delta’s ending of its discount deal for NRA members.