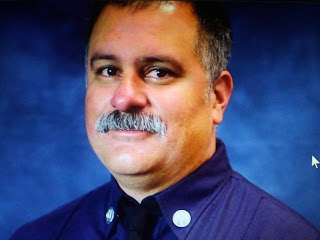 This is a damn shame.  Why take a shot at a firefighter?  Sick!


CNN reports Long Beach police on Monday charged a 77-year-old retirement home resident with killing a veteran firefighter who responded to a predawn blaze at the facility.

A second firefighter, Ernesto Torres, was also shot but is expected to make a full recovery at St. Mary Medical Center, Duree said.

Thomas Kim was charged with murder, two counts of attempted murder and arson. He was being held on $2 million bail, according to Long Beach Police Chief Robert Luna. A handgun was recovered at the scene, Luna said.