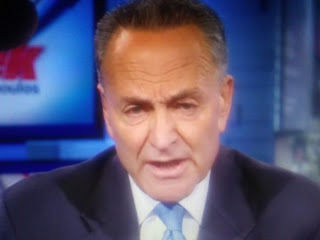 Of course the Democrats were going to find fault with a Trump-North Korea deal that denuclearizes the Korean peninsula.
They would never ever give Trump credit to Trump forcing North Korea to give up their nukes.

Some Republican lawmakers and Trump administration officials have said any agreement with North Korea would be submitted as a treaty needing approval by two-thirds of the U.S. Senate, meaning it would need significant support from among Schumer's fellow Democrats to be enacted.