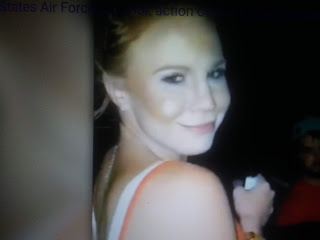 This is when capturing a moment on video costs in a big way.

Business Insider reports the Air Force Reserve is kicking out a brand-new recruit after a video surfaced earlier this week of her allegedly displaying racist behavior.

"The person noted in a recent inappropriate video is in the process of being released from her enlistment in the Air Force," officials said on the Reserve's official Facebook page Friday. "The video, released days after her enlistment, is intolerable and does not reflect the values of the Air Force."

Officials would not publicly name the recruit, but she has been identified as 20-year-old Tabitha Duncan of Missouri via social media and other media outlets. On Sunday, a video surfaced showing Duncan and friends saying they were going "[expletive] hunting," using an unprintable slur used to describe African-Americans.