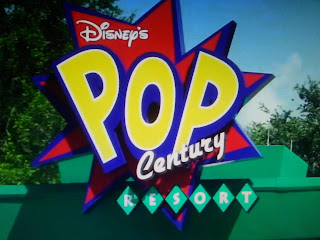 Not exactly a place associated with getting killed.

Orlando Sentinel reports a Walt Disney World employee was killed in an accident, the company confirmed on Monday.

The Reedy Creek Fire Department responded to an unconscious man identified as Juan Alberto Ojeda, 33, who was unresponsive at 1153 Century Drive, near Disney’s Pop Century Resort. He was declared dead at the scene shortly after 9 a.m., according to Orange County Sheriff’s Office spokeswoman Ingrid Tejada-Monforte.