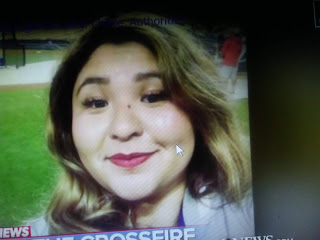 This perp is the devil.  He shot his own grandmother.

LA Times reports the Los Angeles Police Department announced Tuesday that one of its officers fired the bullet that struck and killed a Trader Joe’s employee in the frantic moments they exchanged gunfire with a suspect in an attempted murder case over the weekend.
“On behalf of myself and the rest of the Department, I want to express my deepest condolences and sympathy to her family and everyone that knew her,” Chief Michel Moore said of the store manager, Melyda Corado, 27. “I know that it’s every