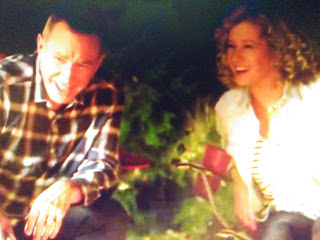 Good for Tim Allen!  ABC has become a Liberal cesspool.
Those clowns over there can suck on it!

Washington Times reports Tim Allen of “Last Man Standing” let fans know this week — with a smile — that ABC couldn’t keep him down.

“Mike Baxter” and his family will soon be back on the airwaves to the delight of millions of fans. An extra bonus for those who protested ABC’s sudden cancellation in May 2016, however, came with a teaser released Tuesday.

“Look at that. Look! It’s a fox,” actress Nancy Travis, who plays wife Vanessa Baxter, says during the promo.

Email ThisBlogThis!Share to TwitterShare to FacebookShare to Pinterest
Labels: television