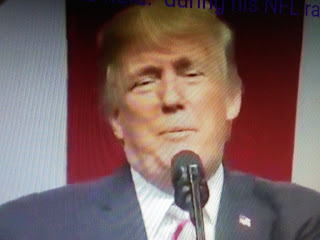 Whoever is the Son-of-Bitch coward who wrote this garbage, rest assured it will have ZERO effect on the strong feeling Trump supporters have for hum.
It may make the anonymous scoundrel feel good for a short time.  But, their depression and lack of self worth will come right back very shortly.

Fox News reports the New York Times on Wednesday published an opinion piece written by an anonymous senior White House official who described a "two-track presidency" in which top officials are "working diligently from within to frustrate parts of [President Trump's] agenda and his worst inclinations."
The piece quickly triggered anger from inside the White House, as President Trump called it "gutless," and Press Secretary Sarah Sanders demanded the unnamed author "resign."
In the piece, entitled "I Am Part of the Resistance Inside the Trump Administration," the author wrote that the alleged actions by White House officials were not the popular 'resistance' of the left.