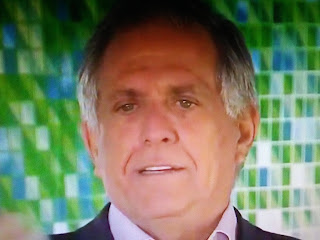 What exactly do #MeToo groups do besides collect money from men accused of sexual misconduct who don't get due process?
It's a nice shakedown for all to see if you ask me.

In a statement released Sunday evening, CBS said that Moonves would depart his position as chairman, president and CEO "effective immediately." COO Joseph Ianniello was announced as president and acting CEO "while the Board conducts a search for a permanent successor."