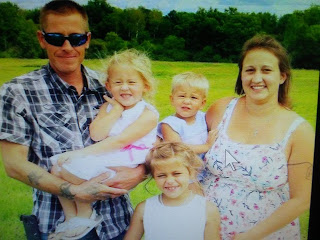 CBS News reports a father and his three children were killed when their kayak capsized on Lake Superior on Thursday, officials said. Their mother was the sole survivor of the kayak accident.

The family from Loyal, Wisconsin, set out from Madeline Island in an open-top tandem kayak Thursday for a 4-mile paddle across open water to Michigan Island. But their 13½-foot kayak capsized after the wind picked up.