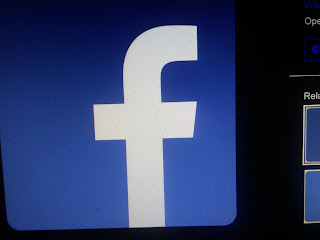 When Facebook first went public unlike a lot of people I was very skeptical about it being a successful business.
I still don’t see any fundamentals and others are beginning to get the message and taking their money and run while they can.


CNBC reports Facebook is facing a mountain of problems.

The social media giant's stock fell nearly 5 percent on Monday, hitting its lowest level since February 2017, as the social media company came under fire after a damaging report about its top management in The New York Times.

Facebook is poised to close its third straight month in the red, which would mark its longest monthly losing streak on record. Furthermore, Facebook is on track for its longest quarterly losing streak since 2013, and its first full year of losses since going public. According to some experts, the stock isn't done falling.