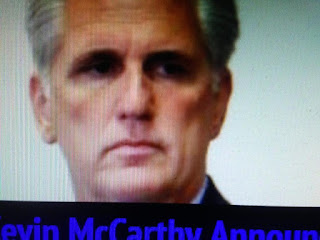 California as well as New York needs to be flipped by the GOP even if it takes a generation.

Free Beacon reports while California continued trending bluer Tuesday, the state did not provide the seven solid pick-ups Democratic leaders had predicted despite the massive spending by outside groups and unprecedented Democratic registration and get-out-the-vote drives across the state.

As of early Wednesday morning, Democrats appeared to be holding on to victories in three out of seven highly targeted California congressional districts that voted for Hillary Clinton in 2016.