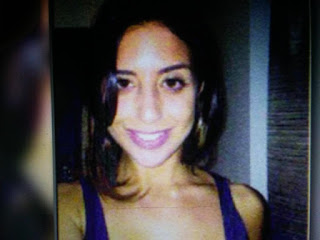 This a big setback for the Queens DA.
They really messed up this case.


WLOX reports the trial of a man accused of killing a woman who was sexually attacked while running near her family's New York City home ended in a hung jury late Tuesday.

Judge Michael Aloise in Queens granted a mistrial after the jury sent him a note saying it was split after just a day and a half of deliberations.

"It doesn't seem like we can make progress. We feel that we have exhausted all of our options," the jury wrote.