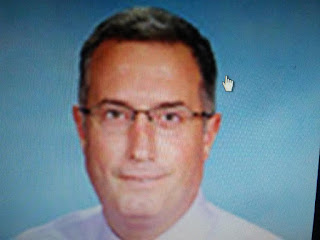 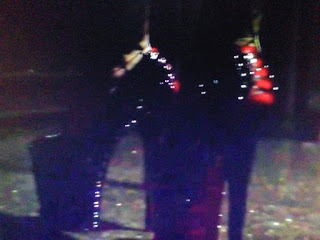 Just exactly what the kids need to set an example.
A guy who sneaks to the jiggle joint for a show and a lap dance during a class trip.  What's even more bizarre.  Why is a Gay magazine the main source for this story?

The Hill reports a Louisiana Catholic school principal resigned following a Friday arrest at a strip club in Washington, D.C., where he was visiting as part of a school field trip, according to The Advocate.

Michael Comeau, 47, the principal at Holy Family Catholic school in Port Allen, was allegedly found standing in a roadway "refusing to move," after being asked to move multiple times, according to police reports obtained by The Advocate.