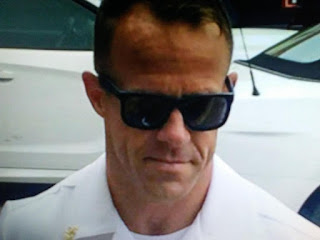 Glad justice was served in this case.
Gallagher never should have been charged in the first place.

Fox News reports a jury found decorated Navy SEAL Edward "Eddie" Gallagher not guilty Tuesday on almost all charges he was facing, including murder and attempted murder, in the killing of a teenage Islamic State member in Iraq.

Gallagher was accused of stabbing to death a 15-year-old ISIS fighter in 2017 and posing with the corpse for photos.

As he awaited the charges to be read, Gallagher, 40, bounced lightly on his feet, appearing nervous, but dissolved into joyful tears once the verdict came through, tightly embracing his wife, Andrea, who has publicly championed him throughout the case as they both cried. Also seated in the gallery were Gallagher's attorneys, brother and parents, all of whom he exchanged hugs.