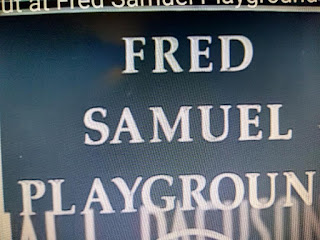 The decline of NYCHA coincides with the election of Bill ded Bllasio.
The agency always had their problems.  But, it was never as badly run under Giuliani and Bloomberg.   De Blasio has filled upper management positions with cronies that don't know  a thing about running public housing projects.


NY Post reports a West Harlem public-housing complex is the most dilapidated ­NYCHA site in the entire city, according to records analyzed by The Post.

The Samuel Apartments are in such dire shape that the housing authority will have to shell out $286 million over the next nine years to bring them up to code — or an average of $431,000 for each of the 664 units in the complex’s 40 low-rise buildings, the data show.

That’s more per unit than any other NYCHA development.

“Rat holes, unleveled floors, toilet problems, rotten wood, leaking water — there are lots of problems that we usually end up taking care of ourselves,” said 66-year-old resident Denise Taylor. “The floors in my kitchen are buckling. You can feel it when you walk.”