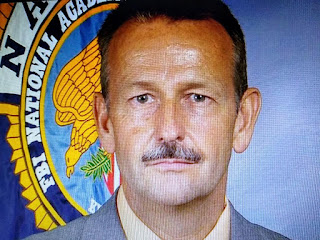 That's quite an accusation.  This police chief has a bad pr problem now.

NY Post reports a New Jersey police chief offered one of his officers a promotion if the underling let him sleep with his wife or underage daughter, according to a report.

The Vineland police officer lodged a formal complaint against Chief Rudy Beu, who confirmed he is being investigated but claims it is a case of “retaliation,” according to NJ.com.

The accuser, who has not been identified, claims he was with his wife in a bar in 2017 when Beu first said he would promote the officer if he let him go home with his wife — asking what assets she had as he pointed up and down her body.