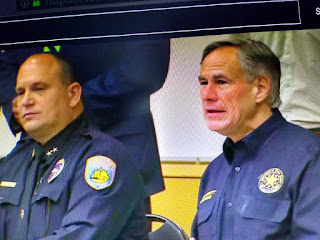 This is so sad and too regular a thing.

AOL News reports authorities said Sunday they still could not explain why a man with an AR-style weapon opened fire during a routine traffic stop in West Texas to begin a terrifying rampage that killed seven people, injured 22 others and ended with officers gunning him down outside a movie theater.

Two law enforcement officials identified the shooter as Seth Ator, who records show is 36 years old. The officials spoke to The Associated Press on the condition of anonymity because they were not authorized to discuss the matter publicly.