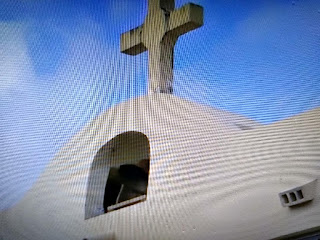 This is sad to see because Liberalism has crept into the churches across the country.
Unfortunately, as Scripture says "people pleasures" within the church tend to do what "the world" wants.