I apologize for what I said about NY Gov. Andrew Cuomo 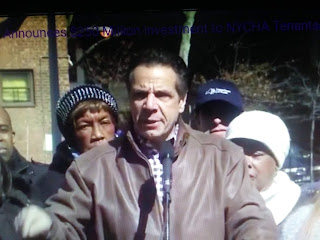 Setting all politics aside in this moment of crisis, I have to admit that New York Gov. Andrew Cuomo is performing well for the residents of New York.
President Trump is also performing well on behalf of every American citizen.  I wish I could say as much for the mainstream media.  But, they are hopeless!

In times like this the true character of a leader merges. Trump and Cuomo is showing that.  As New Yorker and as an American, we are going to emerge from this temporary crisis, stronger than ever.