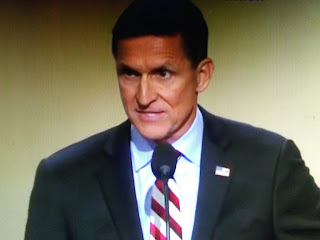 This is long overdue for Michael Flynn who was set up by Obama's corrupt DOJ-FBI!
The government ought to pay him back the $6M for legal fees.

The three-judge panel in Washington, DC, approved Flynn’s defense team’s request to throw out the conviction after the Justice Department announced it would no longer pursue the case.

Flynn admitted to lying to FBI agents in 2017 about his contacts with then Russian ambassador Sergey Kislyak in the transition period before President Trump’s inauguration in January 2017.