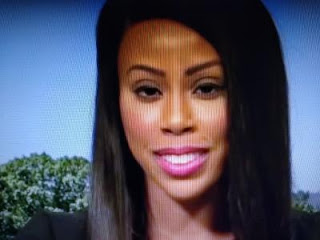 I really hope she wins if the people of Baltimore city are smart enough.

OAN reports the president has highlighted Republican nominee Kimberly Klacik to represent Maryland’s 7th congressional district. President Trump gave Klacik his full endorsement on Twitter, where he commended her for her hard work in the city of Baltimore.

He has said she “brings with her the power and economic strength of the Republican Party.” The president urged residents to “be smart” and elect Klacik to reduce crime and increase jobs in the area.


Be smart Baltimore! You have been ripped off for years by the Democrats, & gotten nothing but poverty & crime. It will only get worse UNLESS YOU ELECT KIMBERLY KLACIK TO CONGRESS. She brings with her the power & ECONOMIC STRENGTH OF THE REPUBLICAN PARTY. She works sooo hard....
— Donald J. Trump (@realDonaldTrump) September 6, 2020