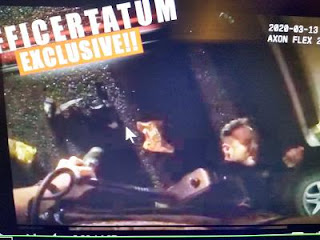 This video was leaked to The Officer Tatum report. This is bodycam video of the aftermath of  Sgt. Mattingly getting shot at Breonna Taylor's apartment.

Breonna Taylor, who is a criminal to the core, was heavily involved in the drug trade.  Everything you seen in the mainstream media, from celebrities,  like Oprah Winfrey, has been a flat falsification of the facts. 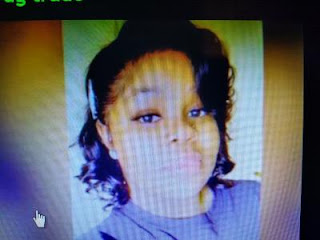 Breonna Taylor was a thug who lived a thug life and came to a thug end.  Bottom line!    What's insulting is that her mother knew she was in the drug trade and has the nerve to collect 12 million dollars from the city of Louisville.  It ain't right!