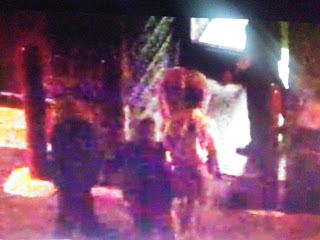 ABC News reports a man suspected of killing three co-workers today in Maryland has been captured in Delaware, officials said.

Prince was caught Wednesday evening after a short foot chase in Newark, Delaware, after authorities received a tip that he had been seen in a neighborhood, a law enforcement source told ABC News. State and local law enforcement officers, as well as federal agents, descended on the neighborhood, fanning out to look for Prince, the source said.