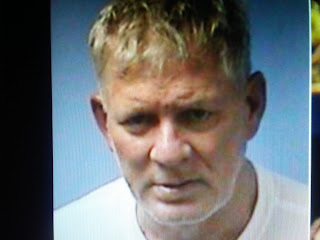 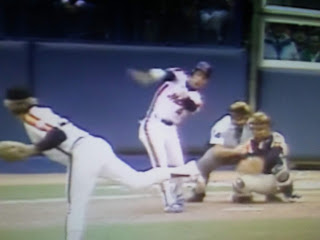 It's sad to see what has happened to Dykstra since his playing days.
He was a joy to watch and I hope he turns his life around.

NY Post reports ex-Mets hothead Lenny Dykstra allegedly held a weapon to an Uber driver’s head in New Jersey — while carrying a stash of drugs that included cocaine, police said Wednesday.
The driver had picked Dykstra, 55, up in Linden — and the former player requested to change his destination, police there said. But the cabby refused.

Dykstra then allegedly pulled out a weapon and threatened to kill the driver, police said, without specifying what kind of weapon.