ICE arrests pizza guy during Army base delivery in Brooklyn 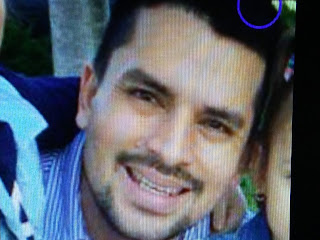 This illegal was playing a game of Russian roulette making pizza deliveries to an Army base.
Not smart!

NY Post reports a pizza deliveryman made a run to a Brooklyn Army base — where officials took the grub and then handed him over to immigration agents for deportation.

Pablo Villavicencio, an undocumented immigrant from Ecuador who lives on Long Island with his American wife and kids, says he went to the Fort Hamilton base Friday to deliver an order of pasta to a sergeant — flashing his city-issued IDNYC card for entry, as he has done before.

But once inside, Villavicencio says another guard demanded more identification — and officials called US Immigration and Customs Enforcement when he came up empty-handed.