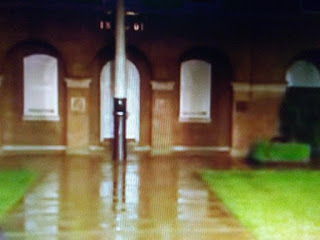 This doesn't look good at all!

Fox 5 DC reports the gunshot wound that led to the death of a U.S. Marine at a barracks in Southeast D.C. was not self inflicted, according to an official.

The shooting was reported around 5 a.m. Officials say the Marine was shot and hospitalized but later died from a gunshot wound.

A D.C. police source told FOX 5's Evan Lambert that the incident was an accident, and that it happened during a shift change when weapons are supposed to be unloaded before being passed to the next shift.