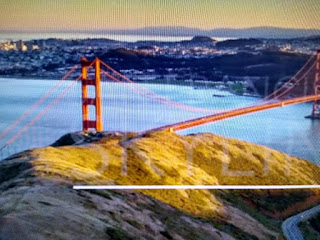 This is what socialism under the Democrats has to bring.

It's not the government's business what people do in their homes.  It's unAmerican and very Marxist.

NY Post reports this is how they roll in San Francisco.

Smokers in the Golden Gate City have been banned from smoking tobacco in their apartments, but smoking a marijuana joint inside is perfectly fine, officials announced Tuesday.

The Board of Supervisors approved the new law in 10 to 1 vote, making San Francisco the largest city in the country to adopt the tough measure against tobacco smokers, the San Francisco Chronicle reported.